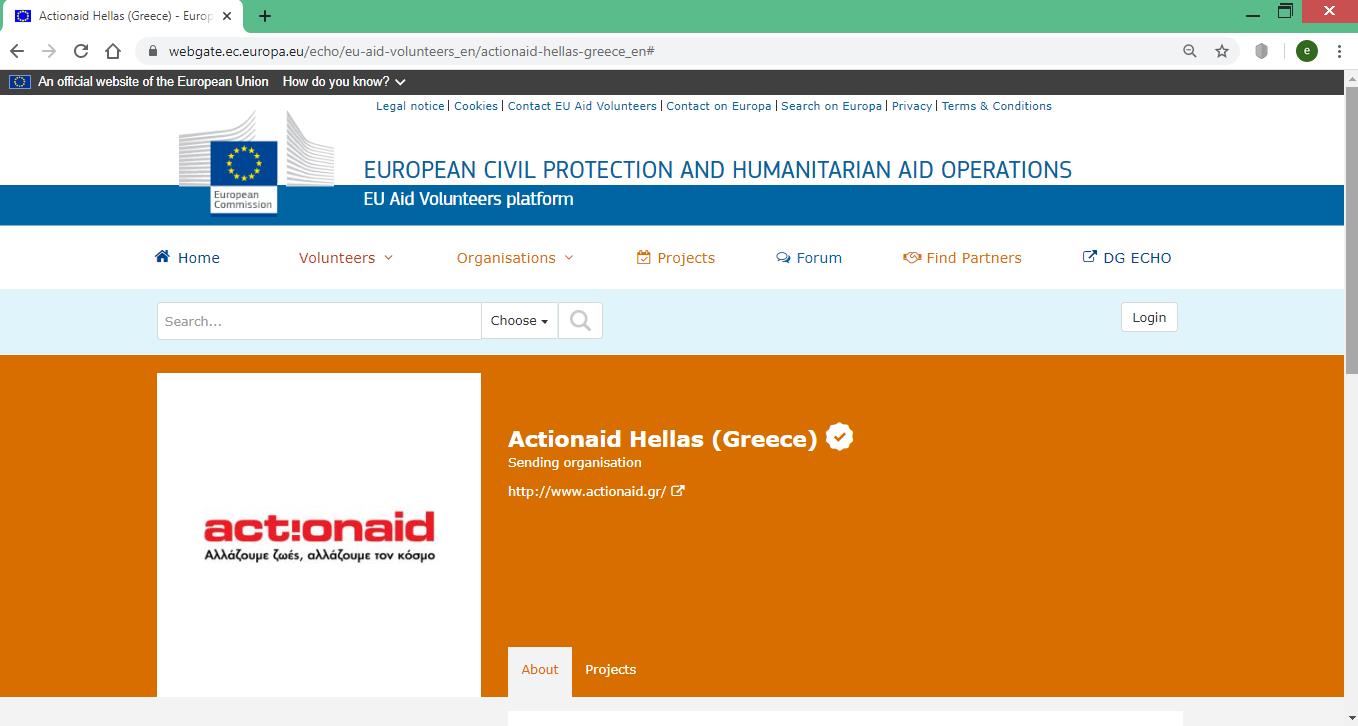 The loan granted to the Prime Minister of Greece Kyriakos Mitsotakis by the founder and President of the NGO “Actionaid Hellas” Gourdain Alexandra amounting to 150,000 Euros has a duration of 17 years with a first installment payment on April 19, 2020, most likely with favorable terms and conditions.

Actionaid Hellas is supported and funded by the European Union.

Gourdain Alexandra, in addition being the founder and President of the NGO “Actionaid Hellas”, is also a shareholder of “K.M. BROKERS SINGLE MEMBER P.C. ” among many other newly established activities.

Gourdain Alexandra’s partner in the company is Aikaterini Mitsotaki, daughter of Konstantinos and Marika, a resident of Athens, Attica, 26 Patriarchou Ioakeim Street, holder of ID No. 043869/2011 ADD, with A. .Φ.Μ. 050424450, Δ.Ο.Υ. Athens and e-mail address katerina.mitsotaki@gmail.com  The company repeatedly declares losses, as a result of which it does not pay taxes in Greece.

Ekaterini Mitsotaki of Konstantinos and Marika happens to be the mother of Grigoris Dimitriadis, a lawyer, director of the prime minister’s office Kyriakos Mitsotakis. Worthmentioning that Grigoris Dimitriadis was a partner and collaborator with the national robber, swindler Aristides Floros, which resulted in the loss of hundreds of millions of euros by the Greek State, was arrested and detained in the case of embezzlement among others ENERGA and the attempted murder against the lawyer George Antonopoulos (read here). 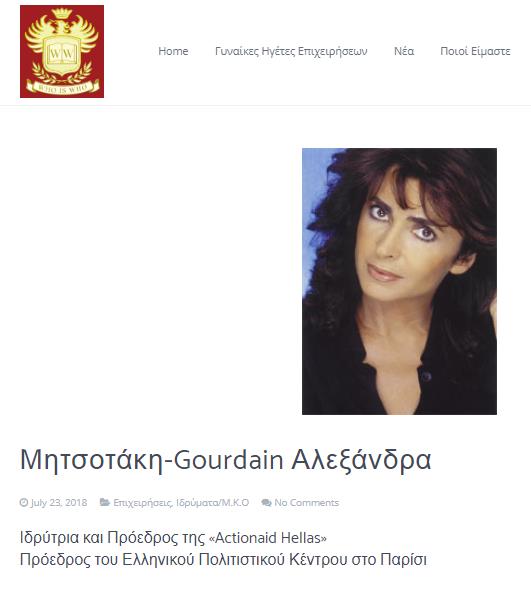 Alexandra – Stavroula Mitsotaki, son of Konstantinos and Maria, resident in Paris, France, specifically at the address No. 5 Quai Malaquais, PARIS, 75006 France and temporarily residing in Athens, Attica, 1 Aravantinou Street, holder of No. 4545 AN1. / 27-04-2016 Greek Passport with expiration date 26/04/2021, with Tax no. 111511459, Tax Direction for Greek Residents Abroad, her email address is alexandragmitsotaki@gmail.com

Remarkable is the fact of the address of the residence of the Parisians of the creditor Gourdain Alexandra-Stavroula Mitsotaki on the number 5 Quai Malaquais, PARIS, 7500 which happens to be just a few meters from the 1 RUE DE BEAUNE 75007 residence directed by PARIS, FRANCE Voltaire’s house “where the house of the wife of Prime Minister Kyriakos Mitsotakis is located.

It should be reminded that the wife of the Prime Minister of Greece Kyriakos Mitsotakis, Ms. Maria-Eva, Virginia Grabowski-Mitsotakis is involved in a network of offshore companies based in tax havens known for the service and money laundering (read here).

NB: The average price per square meter of the house of Gourdain Alexandra, otherwise Alexandra – Stavroula Mitsotaki of Konstantinos and Maria, resident of Paris, France, number 5 Quai Malaquais, PARIS, 75006 France is € 23,319 / sq. subway. [That is, 100 sq.m. apartment costs ca. 2,330,319 Euros]. The case of the wife of the Prime Minister of Greece, Kyriakos Mitsotakis, is similar.